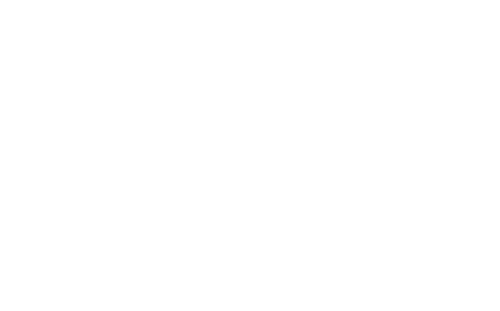 Next meeting is March ?? @ 7:25am in the gym and will run every Friday morning at the same time unless otherwise announced. You can still sign-up a team even if you missed the first few days. We will get you on team.

3 vs 3 basketball club is open to all boys and girls at Martino. Put together your team or sign up as an individual and put your skills to the test on the first meeting date.

Each team will consist of 3 to 4 members and can be coed, but limited to two rostered school team players from the boys or girl’s teams at Martino per team.

Each game is a "battle court" match which consists of 3 to 4 teams playing at a basket and competing for a selected amount of time. This will keep the games moving and nobody should have to sit for too long. Game play will be explained at the first club meeting.

Try to wear matching or alike colors to make it easy to distinguish your teammates on the court.

1)All regular basketball rules should be followed and enforced. (Man to Man only defense allowed).

2)Each team should wear alike appropriate gear or school issued gear and follow the school dress code each game in order to play.

3)Each team shall consist of three players and one substitute, played on half the court.

4)Teams must make an effort to shoot the ball within 30 seconds, except last 30 seconds. If both teams fail to score within a minute of play new teams come on to the court.

5)Stalling, delaying, or deliberately freezing/holding the ball will result in loss of the ball, unless     it’s under 30 seconds in the game.

6)Substitutions may only be used after stoppage/dead ball situations and have to occur from the games baseline.

7)Games are self-officiated. Fouls/Violations/Out-of-bounds/Jump ball situations. (recheck at the"check line" for all stoppage). Fouled while shooting gives your team 1 free-throw worth 2 points and the ball back.

8)There are no jump balls and the defense team is given possession automatically on any tie ups. Also if the ball goes out-of-bounds on the baseline the last team to touch it is off and a new team is on.

9)Teams must take the ball back past the “blue check line” after each change of possession.  Score/Defensive rebound/Steal/Block etc. Free backs are awarded. (Only the ball handler must be behind the line and is eligible to shoot)

10)Every basket is worth 2points. There are NO 3 pointers since we don’t have the lines.

11)Overtime/Tied games go to a sudden death shoot off.

12)Any Inappropriate/Unsportsmanlike play shall result in a team having 5 points removed from their team score the first time and if it happens a second time the team will forfeit the game and be done for the day.

13)You or your team can be removed by the club director at any time and for any reason. It is up to you to follow the rules and make yourself a better player by being in this league. Focus on the game not others.

**Seeded tournament based on season points accumulated through wins /free attendance points in early May.

Team points are given 2 ways:

1)Each time you show up each individual from your team gets a point. Example--3 of your 4 members show up would equal 3-pts for your team already for that day.